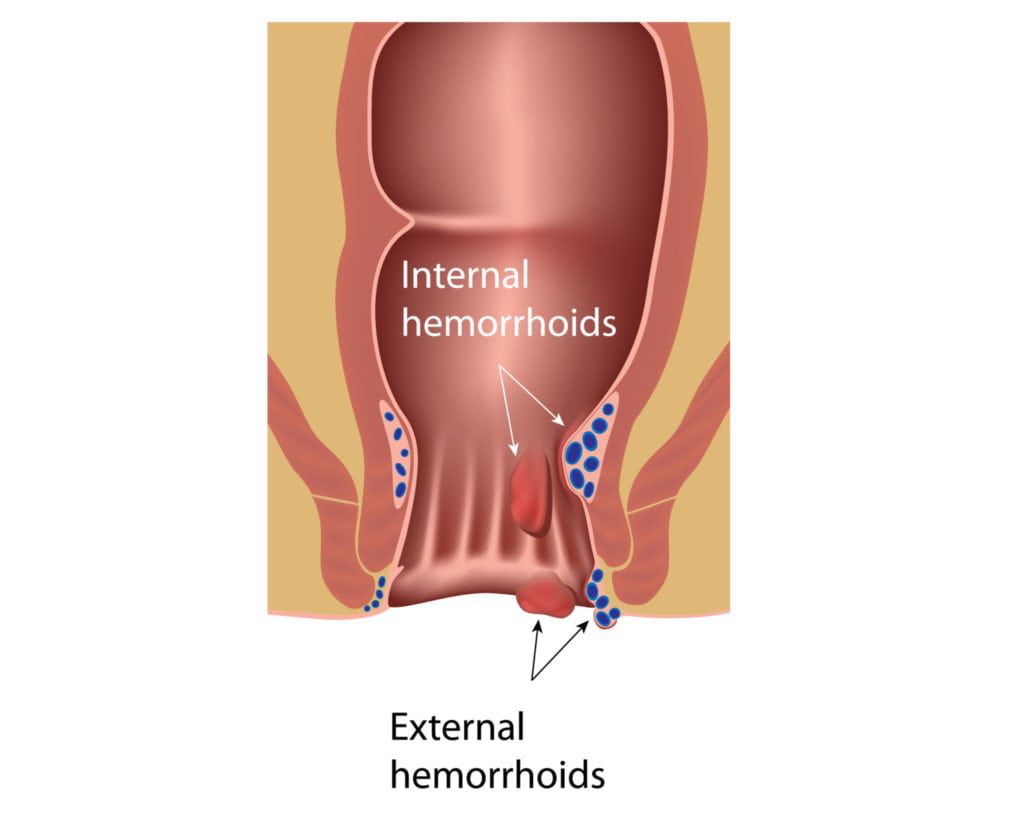 Hemorrhoids are incredibly common, with more than 3 million cases each year. They’re essentially swollen veins in the lowest part of your rectum and anus. Hemorrhoids are also known as piles.

They become incredibly irritated when a person defecates. They’re one of the most common reasons for rectal bleeding and typically clear up within a few weeks.

Many people have hemorrhoids, but don’t know it. This is because oftentimes hemorrhoids don’t cause discomfort, particularly when they’re located internally.

What’s the difference between internal and external Hemorrhoids?

Internal hemorrhoids are located so far inside the rectum that you can’t see them or feel them, due to the minimal amount of nerves in that region. They’re usually symptomless, with the only visible sign being slight bleeding.

Hemorrhoids are caused by pushing or straining during bowel movements. There is also a link between them and one’s genetics, meaning that if your parents or a close family member have had them you may be more prone.

Sitting or standing for long periods of time can also increase your risk of developing hemorrhoids.

How do I prevent them?

The best way to prevent hemorrhoids is by eating a diet rich in fruits and veggies. This increases your fiber intake and reduces the chance of constipation, one of the biggest reasons behind hemorrhoid development.

Treatment of hemorrhoids can be accomplished through a variety of over the counter options, including suppositories, witch hazel wipes, and creams that are applied to the opening of the anus.. 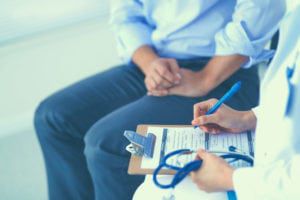 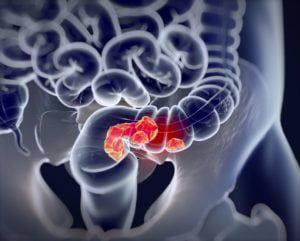 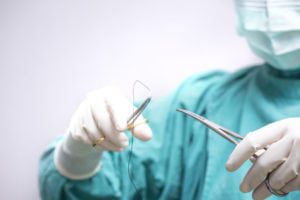 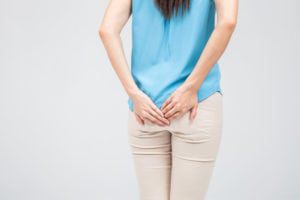 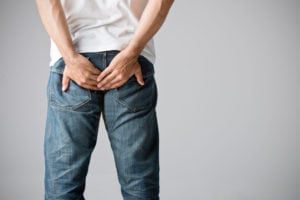 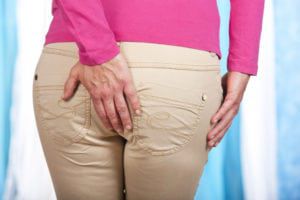 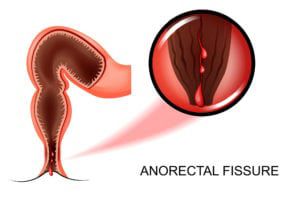